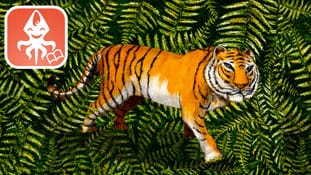 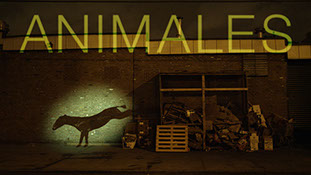 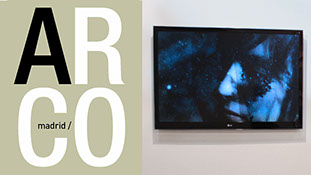 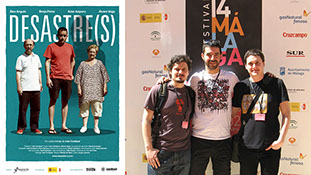 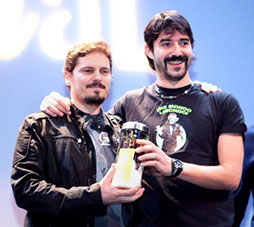 Susurros was presented in Manhattan as part of the Window to Spain at Big Screen Project. June, 2011 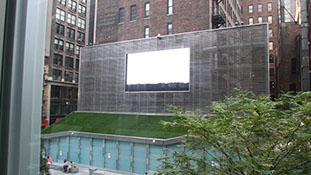 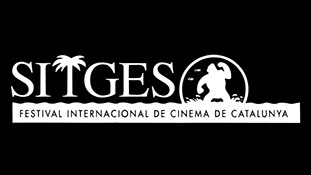 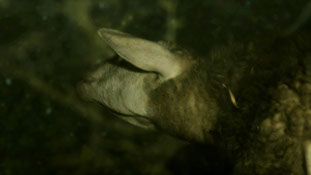 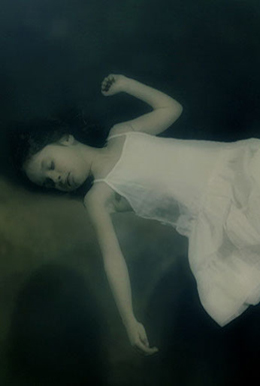 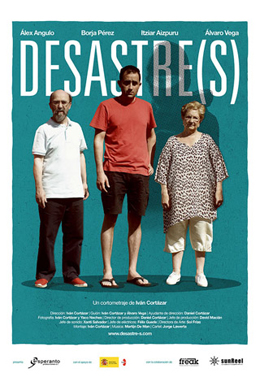 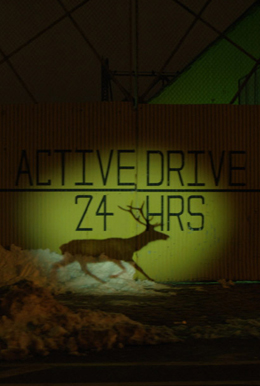 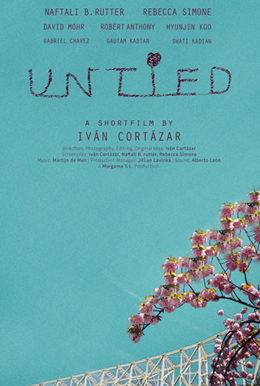 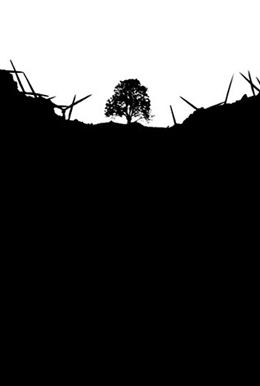 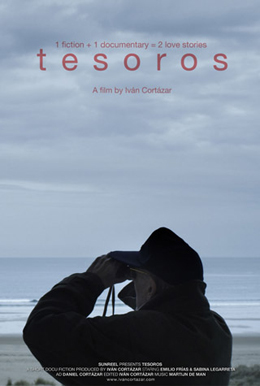 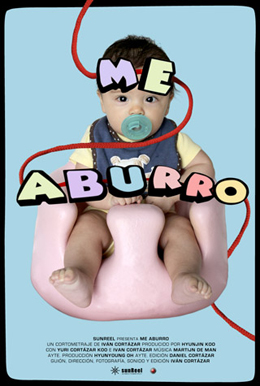 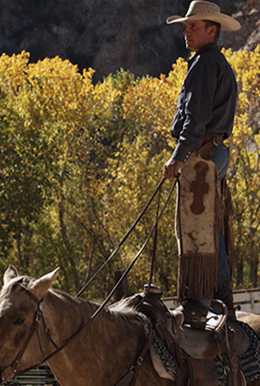 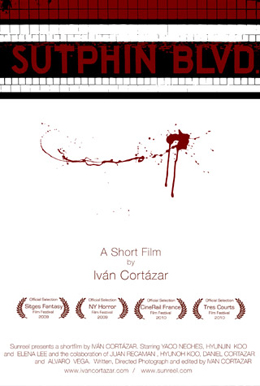 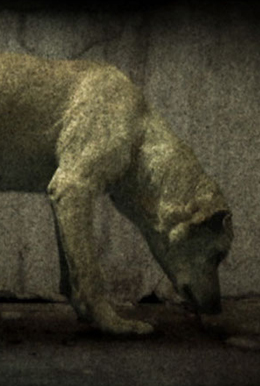